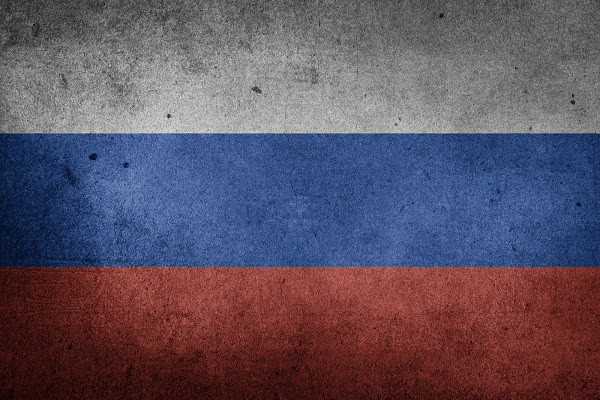 The website of the Russian government was recently hacked. The fraudsters started a phoney Bitcoin (BTC) scheme, which they then re-published after being taken down several times. An unnamed gang of hackers began promoting the Free BTC Giveaway scam on the Ryazan administration’s website, according to the local Russian news source Izvestia.

Hackers had disputed the distribution of 0.025 BTC to everyone who installed the specified programme on their device in the aforementioned scam. In addition, the hackers added in the re-post that five lucky winners will each receive an extra $1,000. As of late, all messages, including the second post, have been removed.

The Russian government has tightened its grip on all crypto-crime in the country. Last month, Russia’s Federal Financial Monitoring Service in Moscow, known as Rosfinmonitoring, launched the latest cryptocurrency tracing system. This will deanonymize traders’ identities by further analysing their actions and movements. The tracing system in Russia, according to Rosfinmonitoring, is focused on combating money laundering and terrorist funding rackets.

In 2021, the global volume of cryptocurrency-related fraud grew substantially. According to specialists from the IT security firm Zecurion, losses in the first half of this year were an estimated $1.5 billion, which is two to three times more than the sum recorded in the same period last year. According to a study released, the Russian Federation is responsible for 2% of the total — some $30 million, or over 2.2 billion rubles.

The Central Bank of Russia (CBR) said in July that in the first six months of the year, it had discovered 146 financial pyramid schemes. In comparison to the same period in 2020, the number is 1.5 times greater. According to the regulators, consumers with poor financial literacy are frequently duped into investment schemes involving cryptocurrency or crypto mining. According to the CBR, the increase is due to increased activity by “unfair market participants” and increased investment demand in Russia.

The primary reasons for the increase, according to analysts, are consumers’ increasing exposure to digital assets as well as a desire to earn rapid profits in a burgeoning industry with few rules amid instability in traditional financial markets. They also predict crypto fraud to continue to climb this year, with an annual increase of 15% expected.