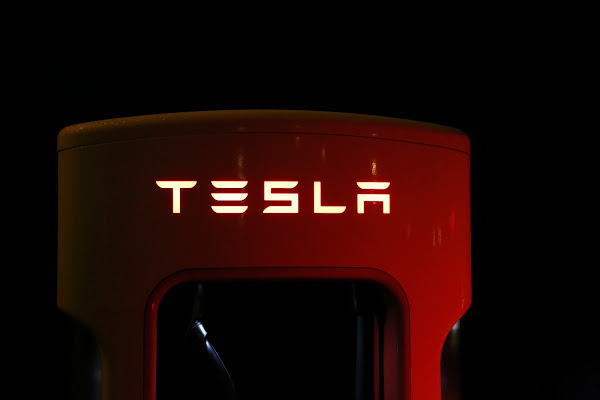 Full Self Driving (FSD) beta software of the TESLA car has been leaked, and it is circulated in and around the network of hackers.

This latest software upgrade of Tesla’s Full Self-Driving (FSD) enables electric cars to operate virtually on both roads and streets in town. The most recent FSD version also allows for better navigation and quicker turns, roundabouts, and merges. It enables the driver to input a navigation system location. The car will try to convey the driver, who stays accountable and needs to be prepared to take control all of the time, to the place with proper monitoring.

CEO Elon Musk promised the US owners of Tesla that have bought the FSD package a wider release, while the release was repeatedly postponed it finally rolled out on the 12th of September with the Full Self-Driving Beta v10 software.

Insiders aware of this situation told Electrek that Tesla FSD Beta binary firmware documents were leaked in the hacker community of Tesla.

Root access is often referenced as the ability to connect into a website root account or be able to execute commands as a root, with a Linux-based system, like the working system Tesla. Certain hackers with Tesla cars have root access for viewing software upgrades from Tesla, including enabling unannounced or dormant functions. It has been acknowledged within this community that FSD Beta firmware has been running for quite a while, and one may run it in their vehicle having root access.

They remained silent not to alert Tesla, however, a Ukrainian customer of the Tesla has shared the FSD Beta 8.2 video in his vehicle in Kiev, in which the Tesla software has still not been released.

The software has indirectly been described as having slipped outside the internal Tesla testing program and early access. While this is an older version, Electrek was informed by insiders that the newer version of FSD Beta version 9 is also passed around.

Electrek was further briefed by an insider that Tesla was only recently made aware of the FSD leak, even though it has been going on for a while. The very same insider claims that the root community endeavored because there is no other wrong purpose but to use it, to restrict the distribution of the firmware. There have been efforts to buy the leak too.