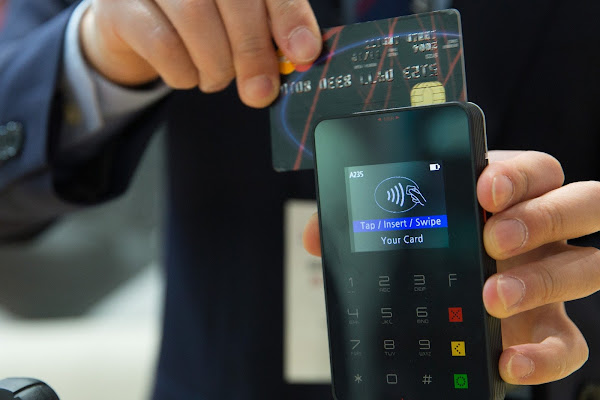 Hackers from other countries were able to impersonate 75 bank clients and made $500,000 in fraudulent credit card payments. This was accomplished using a clever way of intercepting one-time passwords (OTPs) sent by banks via SMS text messages. In a joint statement released on Wednesday, the Infocomm Media Development Authority (IMDA), the Monetary Authority of Singapore (MAS), and the Singapore Police Force detailed how hackers redirected SMS OTPs from banks to foreign mobile networks systems.

The SMS diversion method, they said, “requires highly sophisticated expertise to compromise the systems of overseas telecommunication networks”. Last year’s fraudulent transactions took place between September and December. The bank clients claimed that they did not initiate the transactions and that they did not get the SMS OTPs that were required to complete them.

According to Mr. Wong, the MAS’ deputy chairman, the Monetary Authority of Singapore (MAS) would engage with financial institutions to fine-tune the existing framework on fraudulent payment transactions, which covers the responsibilities and liabilities of banks and customers in such instances.

“While these cases represent less than 0.1 percent of fraudulent online card transactions reported, and the number of cases has come down since March 2021, it is nevertheless concerning,” Mr. Wong said.

The cybercriminals utilized this method to get the victims’ credit card information and mobile phone numbers in this incident. They also got into the networks of international telecoms and exploited them to alter the location information of the Singapore victims’ mobile phones.

By doing so, the hackers deceived Singapore telecom networks into believing that Singapore phone numbers were roaming overseas on the networks of other countries. The hackers subsequently made fraudulent online card payments using the victims’ stolen credit card information.

As a result, when banks issued SMS OTPs to victims to authenticate transactions, the criminals were able to reroute these text messages to foreign mobile network systems. The fraudulent card payments were subsequently completed using the stolen OTPs. This corresponds to the victims’ claims that they did not get the OTPs.