35 yrs Of Imprisonment for the Administrator of 200,000 DDoS Attacks – E Hacking News 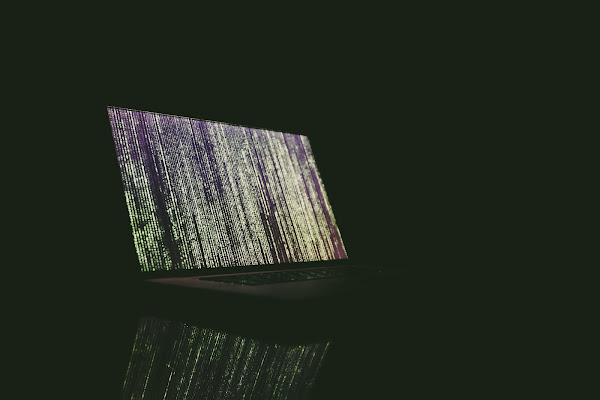 Court filings disclose that since October 2014 Gatrel has operated DDoS services. DownThem and Ampnode are the two sites being used, which allowed the operation of DDoS attacks. Gatrel has used DownThem to sell DDOS services subscriptions (sometimes referred to as “booters” or “stressers”) and AmpNode has supplied clients that wanted pre-configured servers with DDoS attack programs and lists of vulnerable systems that may magnify the attack.

The researchers have discovered that they have over 2,000 registered clients in databases of the DownThem booter portal. As per the documents, more than 200,000 DDoS attacks are launched by users. The targets covered households and schools, universities, websites of municipal and local authorities, and financial organizations throughout the world.

Several subscriptions can be used by clients, each with different attack and offensive capabilities like length, force, or the potential of competitor attacks.

If the victim is accessible, the service would deploy “reflected amplification attacks” from AmpNode attack servers, employing “hundreds or thousands of other servers connected to the Internet.”

In this operation, Gatrel hadn’t been alone. In 2018, Juan Martinez of Pasadena assisted him to operate the DownThem website.

Gatrel is faced with a maximum statutory imprisonment of 35 years scheduled for January 27, 2022, where sentences for the federal prison for three crimes of which he was found guilty are :

However, Juan Martinez has already pleaded guilty, unlike Gatrel, to his final hearing on 2nd December · he can face a statutory maximum term of imprisonment of 10 years in his final trial.