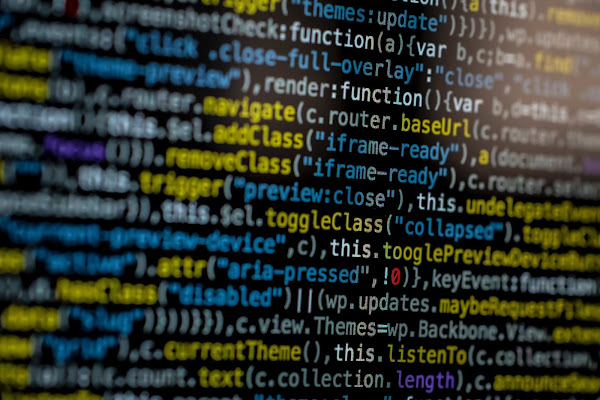 According to CloudSEK, around 250 of the 13,000 apps published to its BeVigil “security search engine” for mobile applications utilize the Razorpay API to conduct financial transactions.

Unfortunately, it was discovered that about 5% of these had disclosed their payment integration key ID and key secret.
This is not an issue in Razorpay, which caters over eight million businesses, but rather with how app developers are misusing their APIs.

The company explained, “When it comes to payment gateways, an API key is a combination of a key_id and a key_secret that are required to make any API request to the payment service provider. And as part of the integration process, developers accidentally embed the API key in their source code. While developers might be aware of exposing API keys in their mobile apps, they might not be aware of the true impact this has on their entire business ecosystem.”

“CloudSEK has observed that a wide range of companies — both large and small — that cater to millions of users have mobile apps with API keys that are hardcoded in the app packages. These keys could be easily discovered by malicious hackers or competitors who could use them to compromise user data and networks.”

The compromised data might include user information such as phone numbers and email addresses, transaction IDs and amounts, and order and refund details.

Furthermore, since similar apps are typically linked with other programmes and wallets, CloudSEK cautioned that much more could be at risk.

According to the organization, malicious actors may utilise the leaked API information to execute mass purchases and subsequently start refunds, sell stolen information on the dark web, and/or conduct social engineering operations such as follow-up phishing campaigns.

All ten of the compromised APIs have now been disabled. Nonetheless, CloudSEK encouraged developers to consider the possible effect of such vulnerabilities early in the development process.

This is due to the fact that invalidating a payment integration key would prevent an app from functioning, resulting in substantial user friction and financial loss.

CloudSEK concluded, “Given the complexities of regenerating API keys, payment providers should design APIs such that, even if the key has not been invalidated, there are options to minimize the permissions and access controls of a given key.”

“App developers should be given a mechanism to limit what can be done using a key at a granular level, like AWS does. AWS has put in place identity and access management (IAM) policies that can be used to configure the permissions of every operation on an S3 bucket. This practice should be more widely adopted to minimize what threat actors can do with exposed API keys.”