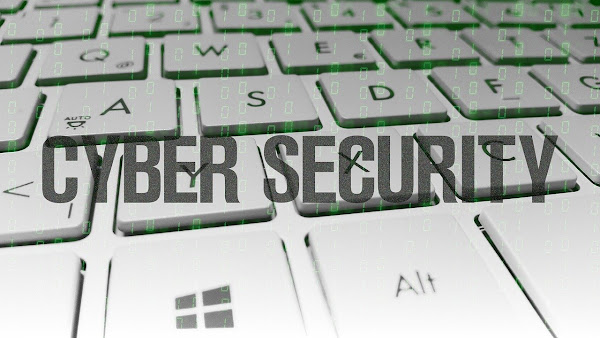 Sergey Ivanov, Director of Product Strategy at T1 Group, said that pirated files downloaded by users via torrent trackers may contain malicious code. Moreover, in recent years, the risks associated with the integration of malicious code into commercial software, in practice, have exceeded 90%.

According to him, novice hackers are increasingly using torrents as a channel for distributing their developments. Specific features of the installation of pirate programs, which are often accompanied by changes in system files, allow hackers to gain access to the operating system and critical files.

The expert emphasized that torrents do not have super-protected privacy or anonymity. It is possible to track torrent traffic and its routing in the data stream — from where and where it goes.

The information security center Jet Infosystems noted that even in the absence of malicious software, the user risks using pirated programs since he will not get security updates from the manufacturer and technical support will not be provided. This means that vulnerabilities, back doors, and other issues will remain uncovered.

Elena Ageeva, a senior consultant at Jet Infosystems, said that malicious code can collect data from a user’s device, for example, logins and passwords from social networks. Also, malicious code can encrypt data on the device or block the user’s ability to use the device, while the attacker demands a ransom to decrypt files and unlock the device.

The expert also noted that there is a risk of installing software that will use the resources of the victim’s device for the purposes of the attacker. For example, it can be cryptocurrency mining, connecting a device to a botnet, or participating in a DDoS attack.