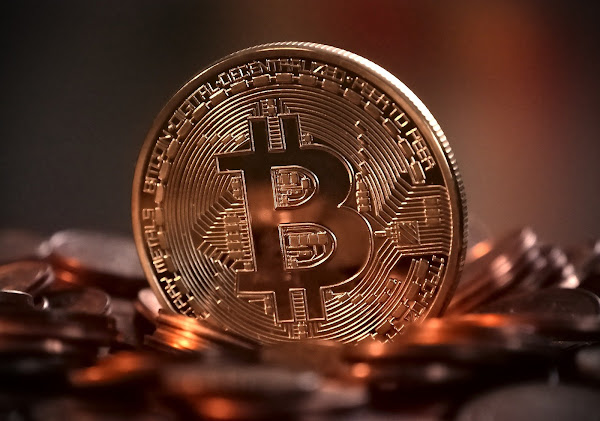 While Hackers allegedly violated the protocol and seized $12.7 million in Bitcoin, pNetwork thus became the newest victim of the DeFi hack. Whilst suffering a loss of $12 million in bitcoins, the company claims it will reward the hacker with a bug bounty of $1.5 million if the funds are recovered.

On the 19th of September 2021, at 5:20 pm UTC, a hacker conducted a multi pTokens attack on the pNetwork system. The pBTC-on-BSC cross-chain bridge, used by the bridge and 277BTC taken from the pBTC-on-BSC collateral, was the one successful. However, the suspicious activity was detected and the technical team intervened.

In the most recent security incident involving a decentralized funding system, the cross-chain project pNetwork stated on Sunday that the organization has indeed been hacked and has suffered losses worth 277 pBTC, a kind of packaged bitcoin, with a loss of more than $12 million.

In a series of tweets announcing the incident, pNetwork said, “We’re sorry to inform the community that an attacker was able to leverage a bug in our codebase and attack pBTC on BSC, stealing 277 BTC (most of its collateral). The other bridges were not affected. All other funds in the pNetwork are safe.”

“The bridges will run with extra security measures in place for the first few days,” pNetwork said in a follow-up post. “This means slower transactions processing in exchange for higher security.”

For transactions that function on smart contracts on the Platform, the pBTK tokens are an equivalent value of bitcoin. pNetwork allows many blockchains, which include Binance Smart Chain, Ethereum, Eos, Polygones, Telos, xDAI, and Ultra.

The company then corrected the error, suggested a remedy, and expected “everybody to review it. pNetwork has confirmed that all other network bridges have not been impacted and also that the leftover funds are protected. furthermore, the broken bridges will soon be back in service. The company also had a message to the “black hat hacker” with a “clean” 1 million dollars bounty if all money were returned.

Although pNetwork recognizes that possibility of such an instance is little, this is no precedence. As previously reported, Poly Network likewise utilized other digital assets for almost $600 million. But Mr. White Hat finally refunded the cash and even dismissed the provided bond, since the project named the culprit.

The company stated that “We are adding additional security measures on the bridges as we reactivate them (more on this in the risk management section). Currently, we are also doing some extra checks on the transactions before they are broadcasted — this is not necessary, but something we are temporarily doing to be on the safe side and extra cautious.”

It should be noted that the network’s indigenous cryptocurrency – PNT – has dropped by 20% within 24-hour and is presently below $1.