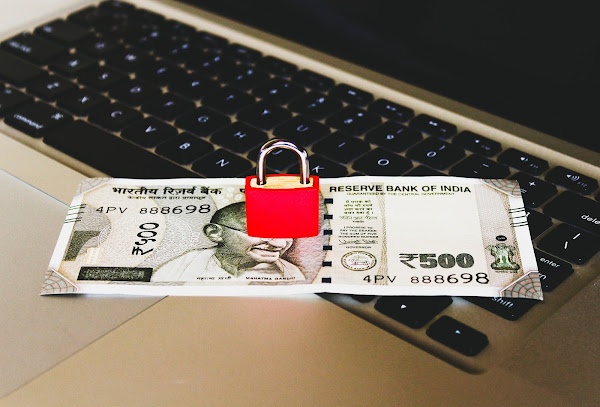 In India, cyberspace has identified a banking Trojan virus that lurks at attacking bankers using Android smartphones, stated the country’s federal cyber security agency, CERT-In, in an advisory alert. Further, the Indian Computer Emergency Response Team (CERT-In ) has claimed that the virus has attacked clients from over 27 public and private sector banks.

The phishing malware seems to masquerade as the ‘income tax refund’ – a social engineering piece of malware which targets personal information – and can ‘effectually endanger the confidentiality of sensitive customer information and lead to massive attacks and financial frauds,’ the CERT-In said, adding: “It has been observed that Indian banking customers are being targeted by a new type of mobile banking campaign using Drinik Android malware.”

While explaining the invasion operation, the agency said that a victim would have been prompted to fill in personally identifiable information, download and install malicious APK files to finish the requisite verification on a phishing website (as it is on the website of the tax service). The victim would get a link redirecting it to a phishing website.

“If the user does not enter any information on the website, the same screen with the form is displayed in the Android application and the user is asked to fill in to proceed,” they said.

Once the user has submitted the details, the program claims that a refund amount may be deposited to the user’s bank account, and the application exhibits an error and displays a false upgrade page whenever the user enters the amount and selects the “transfer” options.

During the display of the screen to install the update, Trojan will forward the information about the user to the attacker.

The advisory proposes several counter efforts to stop such attacks and malware, such as downloading apps from the official app shops, installing suitable updates and patches on Android, using secured internet browsing tools, carrying out detailed research before clicking on a link in the message, and looking for true certificates of encryption by checking for a green browser lock.