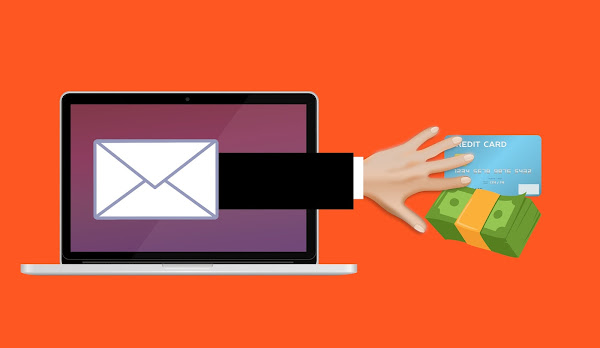 There’s a new malware, and it’s wreaking havoc on Android users. Drinik is a malware that steals vital data and financial credentials from a smartphone user. CERT-In, the Indian Computer Emergency Response Team, has issued a warning to many banks. Customers of 27 public and private banks in the country have been hit by the malware so far.

The Drinik malware is presently imitating an Income Tax Department application, and after a user has been duped into downloading it, it collects all sensitive data. Not only that, but the malware also forces the user to complete a transaction, after which it crashes and displays a bogus warning. In the meantime, it gathers all of the essential information from the user.

In 2016, the Drinik malware was apparently utilised as a primitive SMS hacker. CERT-In, on the other hand, speculated that it had lately morphed into a banking Trojan aimed at Indian customers. Victims receive an SMS message with a link to the phishing site, according to the details mentioned in the CERT-In advisory. It then requests some personal information before downloading the application.

The malicious Android application imitates a legitimate version of the Income Tax Department’s solution for generating tax refunds. According to the advisory, it asks for authorization to view SMS messages, phone records, and contacts, as well as a refund application form that requests information like as full name, PAN, Aadhaar number, address, and date of birth.

According to the attackers, these details will be utilised to help generate tax refunds that will be transferred directly to the user’s account. In actuality, the agency observes that when a user touches the app’s “Transfer” button, it displays an error and displays a bogus update screen. This aids the attacker in running a Trojan in the background that shares user information such as SMS messages and call logs.

The attackers are able to construct a bank-specific mobile banking screen using the quietly obtained details in order to persuade the victim to input their mobile banking credentials. According to the CERT-In, these are then exploited to commit financial fraud.

Banking consumers are advised to download apps directly from official app stores such as Google Play. Furthermore, the government agency advises people not to visit untrustworthy websites or click on untrustworthy links.