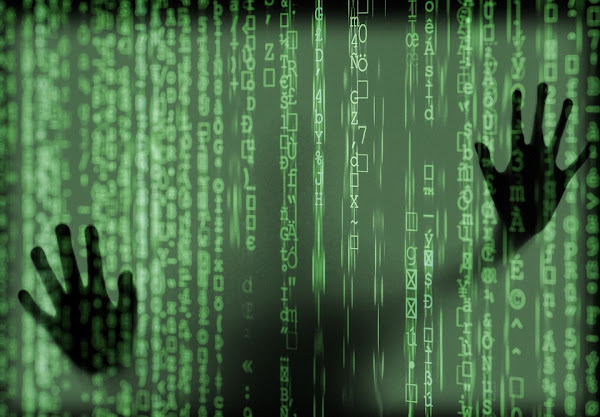 In the past few years, two-factor verification is one of the simplest ways for users to safeguard their accounts. It has now become a major target for threat actors. As per Intel 471, a cybersecurity firm, it has observed a rise in services that allow threat actors to hack OTP (one time password) tokens. Intel 471 saw all these services since June which operate via a Telegram bot or provide assistance to customers via a Telegram channel. Through these assistance channels, users mostly share their feats while using this bot and often walk away thousand dollars from target accounts.

Recently, threat actors have been providing access to services that call victims, which on the surface, looks like a genuine call from a bank and then fool victims into providing an OTP or other authentication code into a smartphone to steal and give the codes to the provider. Few services also attack other famous financial services or social media platforms, giving SIM swapping and e-mail phishing services. According to experts, a bot known as SMSRanger, is very easy to use. With one slash command, a user can enable various modes and scripts targeted towards banks and payment apps like Google Pay, Apple Pay, PayPal, or a wireless carrier.

When the victim’s phone number has been entered, the rest of the work is carried out by the bot, allowing access to the victim’s account that has been attacked. The bot’s success rate is around 80%, given the victims respond to the call and provides correct information.
BloodOTPBot, a bot similar to SMSRanger sends the user a fake OTP code via message. In this case, the hacker has to spoof the target’s phone number and appear like a company or bank agent. After this, the bot tries to get the authentication code with the help of social engineering tricks.

The bot sends the code to the operator after the target receives the OTP and types it on the phone keyboard. A third bot, known as SMS buster, however, requires more effort from the attacker for retrieving out information. The bot has a feature where it fakes a call to make it look like a real call from a bank, and allows hackers to contact from any phone number. The hacker could follow a script to fake the victim into giving personal details like ATM pin, CVV, and OTP.