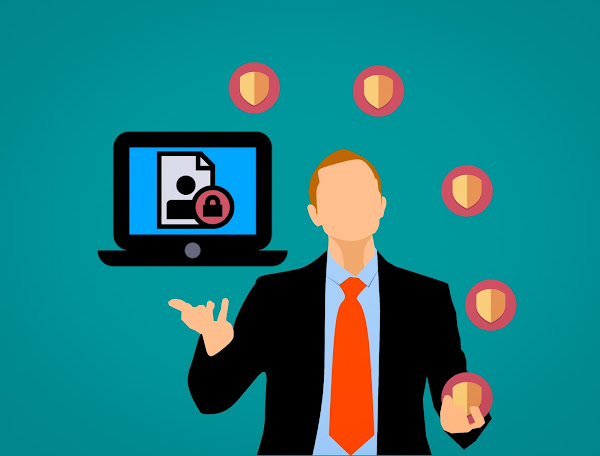 The mis-implementation of Elastic Stack, a collection of open-source products that employ APIs for crucial data aggregation, search, and analytics capabilities, has resulted in severe vulnerabilities, according to a new analysis. Researchers from Salt Security uncovered flaws that allowed them to not only conduct attacks in which any user could extract critical customer and system data, but also to create a denial of service condition in which the system would become inaccessible.

“Our latest API security research underscores how prevalent and potentially dangerous API vulnerabilities are. Elastic Stack is widely used and secure, but Salt Labs observed the same architectural design mistakes in almost every environment that uses it,” said Roey Eliyahu, co-founder and CEO, Salt Security. “The Elastic Stack API vulnerability can lead to the exposure of sensitive data that can be used to perpetuate serious fraud and abuse, creating substantial business risk.”

The vulnerability was originally detected while safeguarding one of their customers, a huge online business-to-consumer platform that provides API-based mobile applications and software as a service to millions of consumers around the world, according to the researchers.

Officials at Salt Security were eager to point out that this isn’t a flaw in Elastic Stack itself, but rather a problem with how it’s being deployed. According to Salt Security’s technical evangelist Michael Isbitski, the vulnerability isn’t due to a fault in Elastic’s software, but rather to “a common risky implementation set up by users.”

“The lack of awareness around potential misconfigurations, mis-implementations, and cluster exposures is largely a community issue that can be solved only through research and education,” Isbitski said.

API threats have increased 348% in the last six months, according to the Salt Security State of API Security Report, Q3 2021. The development of business-critical APIs, combined with the advent of exploitable vulnerabilities, reveals the substantial security flaws that occur from the integration of third-party apps and services.

The impact of the Elastic Stack design implementation flaws rises considerably when an attacker chains together multiple attacks, according to Salt Labs researchers. Attackers can use the lack of authorization between front-end and back-end services to establish a working user account with basic permission levels, then make educated assumptions about the schema of back-end data stores and inquire for data they aren’t authorized to access.

Salt Labs was able to gain access to a large amount of sensitive data, including account numbers and transaction confirmation numbers, as part of its research. Some of the sensitive information was also private and subject to GDPR regulations. Attackers could use this information to access other API-based features, such as the ability to book new services or cancel existing ones.