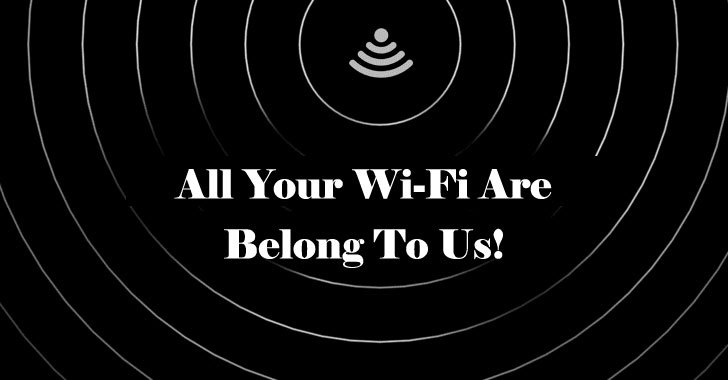 Over 70% of Wi-Fi networks from a sample size of 5,000 were hacked with “relative ease” in the Israeli city of Tel Aviv, highlighting how unsecure Wi-Fi passwords can become a gateway for serious threats to individuals, small businesses, and enterprises alike.

CyberArk security researcher Ido Hoorvitch, who used a Wi-Fi sniffing equipment costing about $50 to collect 5,000 network hashes for the study, said “the process of sniffing Wi-Fis and the subsequent cracking procedures was a very accessible undertaking in terms of equipment, costs and execution.”

The new Wi-Fi attack builds on previous findings by Jens “atom” Steube in 2018 that involves capturing what’s called the PMKIDs associated with a client (aka SSID) in order to attempt a brute-force attack using password recovery tools like hashcat. 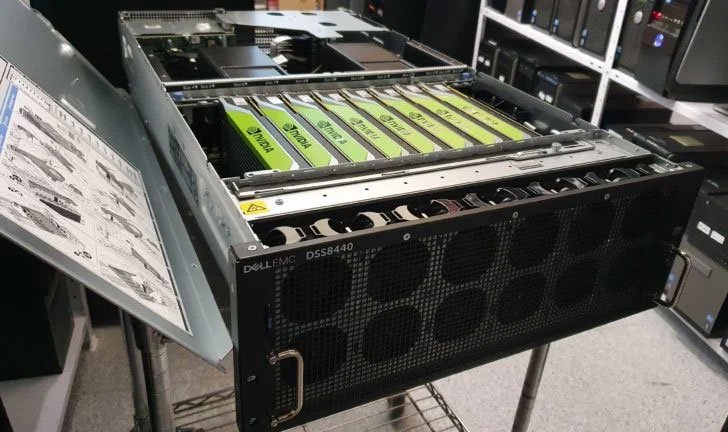 PMKID is a unique key identifier used by the access point (AP) to keep track of the pre-shared key — i.e., pairwise master key aka PMK — being used for the client. PMKID is a derivative of AP’S MAC address, client’s MAC address, PMK and PMK Name.

“Atom’s technique is clientless, making the need to capture a user’s login in real time and the need for users to connect to the network at all obsolete,” Hoorvitch said in the report. “Furthermore, it only requires the attacker to capture a single frame and eliminate wrong passwords and malformed frames that are disturbing the cracking process.”

The collected hashes were then subjected to a “mask attack” to determine if cell phone numbers were used as Wi-Fi passwords, a practice common in Israel, uncovering 2,200 passwords in the process. In a subsequent dictionary attack using “RockYou.txt” as a password source, the researcher was able to crack an additional 900 hashes, with the number of breached passwords decreasing as the password length increased.

A successful compromise of the Wi-Fi network could enable a threat actor to mount man-in-the-middle (MiTM) attacks to gain access to sensitive information, not to mention pivot laterally across the network to breach other critical systems that are connected to the same network.