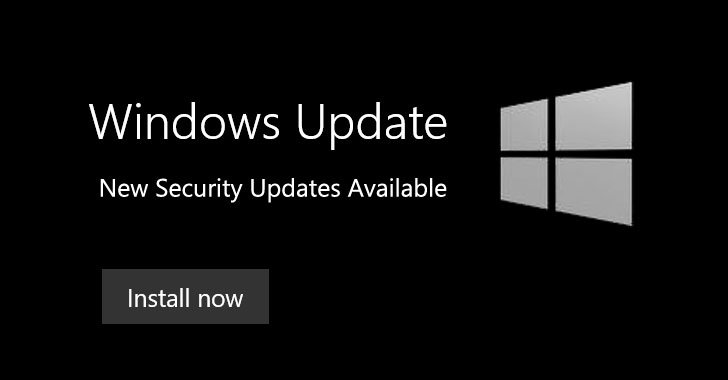 Microsoft has released security updates as part of its monthly Patch Tuesday release cycle to address 55 vulnerabilities across Windows, Azure, Visual Studio, Windows Hyper-V, and Office, including fixes for two actively exploited zero-day flaws in Excel and Exchange Server that could be abused to take control of an affected system.

Of the 55 glitches, six are rated Critical and 49 are rated as Important in severity, with four others listed as publicly known at the time of release.

The most critical of the flaws are CVE-2021-42321 (CVSS score: 8.8) and CVE-2021-42292 (CVSS score: 7.8), each concerning a post-authentication remote code execution flaw in Microsoft Exchange Server and a security bypass vulnerability impacting Microsoft Excel versions 2013-2021 respectively.

The Exchange Server issue is also one of the bugs that was demonstrated at the Tianfu Cup held in China last month. However, the Redmond-based tech giant did not provide any details on how the two aforementioned vulnerabilities were used in real-world attacks.

Also addressed are four publicly disclosed, but not exploited, vulnerabilities —

Microsoft’s November patch also comes with a resolution for CVE-2021-3711, a critical buffer overflow flaw in OpenSSL’s SM2 decryption function that came to light in late August 2021 and could be abused by adversaries to run arbitrary code and cause a denial-of-service (DoS) condition.

Software Patches From Other Vendors

In addition to Microsoft, security updates have also been released by a number of other vendors to rectify several vulnerabilities, including —