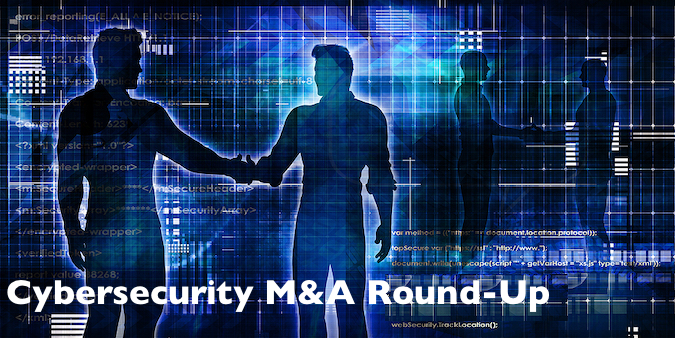 Eight cybersecurity-related acquisitions were announced in the second week of November 2021 (November 8-14).

IT company Cegeka has acquired SecurIT, which specializes in identity and access management (IAM). Both companies are based in the Netherlands, but SecurIT is also active in North America. The acquisition enables Cegeka to expand its cybersecurity capabilities.

DomainTools has announced buying Farsight Security. Both companies are based in the United States and they both specialize in DNS-based threat intelligence. The companies have been working together for several years, with Farsight’s DNS data being leveraged by DomainTools’ Iris investigation platform.

UK-based private equity firm IK Partners has acquired Sweden-based Truesec, which provides a wide range of cybersecurity services, including risk assessments and penetration testing, and threat detection and response. Truesec said the deal will enable it to expand.

Cloud solutions provider Kerv has acquired Gyrocom, which provides cloud, networking, and network security services. The companies are based in the United Kingdom. Gyrocom will become Kerv’s networking and security division following the acquisition.

Enterprise information management solutions provider OpenText announced the acquisition of email security company Zix for $860 million. Zix said the acquisition by OpenText will help it grow further, with the deal expected to result in more resources and product capabilities.

Managed security service provider (MSSP) Valeo Networks has acquired MSP On Time Tech as part of its national growth strategy. Valeo said the acquisition enables it to expand in California. On Time Tech will continue to operate independently.