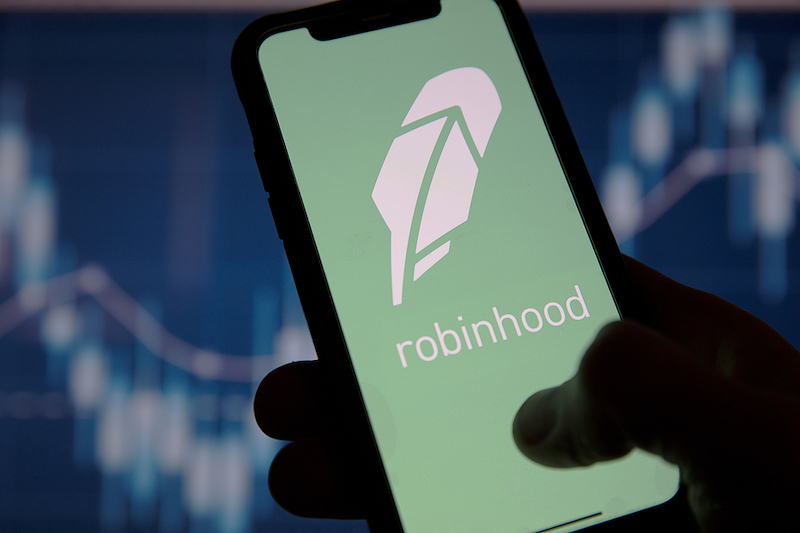 Mobile stock trading platform Robinhood on Tuesday confirmed that phone numbers and other information have also been stolen in the recent data breach.

Robinhood discovered in early November that hackers had breached its systems after using social engineering to trick an employee into giving them access to customer support systems.

The company initially said that the attacker had gained access to the email addresses of five million users, and the full names of another two million users. Additional personal information, including name, date of birth and zip code, was also compromised for roughly 310 users, including 10 that also had “more extensive account details” exposed.

Robinhood revealed on Tuesday that “several thousand entries in the list contain phone numbers, and the list also contains other text entries that we’re continuing to analyze.”

Vice’s Motherboard, which broke the news on the exposure of the phone numbers, learned from a source that the list includes roughly 4,400 phone numbers.

While its investigation is ongoing, Robinhood said it had found no evidence that more sensitive information such as social security numbers, bank account numbers, or payment card numbers have been compromised, or that any customer lost money as a result of the incident.

An individual who recently took credit for sending out 100,000 fake emails from an FBI email address has offered to sell data allegedly stolen from Robinhood, but it’s unclear if they had any role in the attack on the company or if the data they are offering is genuine.

When it disclosed the incident, Robinhood noted that the hacker had demanded an extortion payment, which suggests that the attack was conducted by someone hoping to make money.