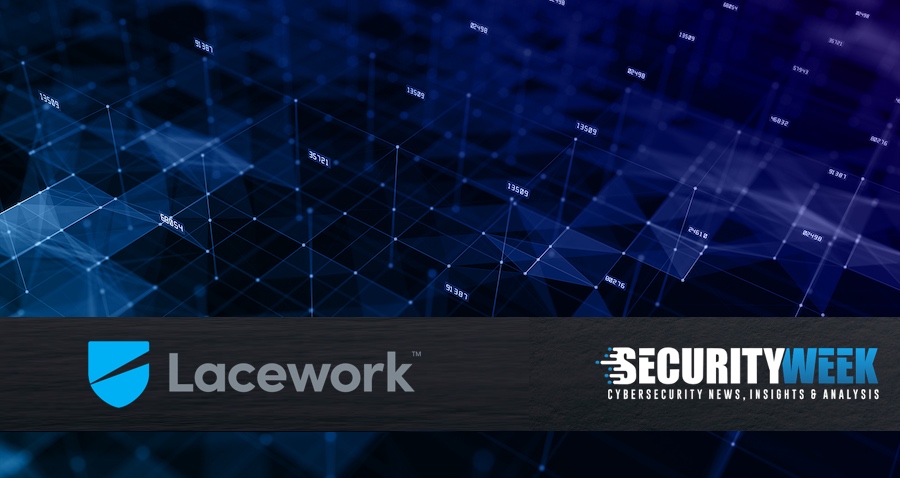 Following the massive infusion of cash, investors are valuing the company at $8.3 billion.

San Francisco, California-based Lacework was founded in 2015 by Mike Speiser (managing director of Sutter Hill Ventures) Sanjay Kalra (now founder and CEO at ShiftRight), and Vikram Kapoor (CTO). It was built on the principal that cloud security is fundamentally a data problem, and uses its machine-learning Polygraph platform to collect, analyze, and correlate all corporate data across hybrid AWS, Azure,  Google Cloud and Kubernetes environments.

Polygraph’s ability to use AI and machine learning to surface the most critical events with the least amount of noise is key to the company’s growth.

Specifically, Lacework will use the new funding to scale its go-to-market strategies, to grow its workforce and global presence, to fuel product innovation, and to pursue additional strategic acquisitions. On November 11, 2021, Lacework announced its acquisition of Soluble in a move designed to strengthen its security platform with new DevSecOps capabilities.

“Our growth over the last 18 months reflects the pain many businesses endure as they attempt to navigate the cloud using security products that simply aren’t designed for it,” say David Hatfield and Jay Parikh, co-CEOs at Lacework.

Matt Cioppa of investing firm Franklin Templeton, adds, “With enterprises shifting faster to cloud-native architectures, the cybersecurity industry is in dire need of increased automation, higher signal-to-noise, and fewer point solutions. This is a daunting task, and it requires a platform that can scale with the enormous growth of data flowing through an organization’s cloud infrastructure.”

Related: What’s Behind the Surge in Cybersecurity Unicorns?