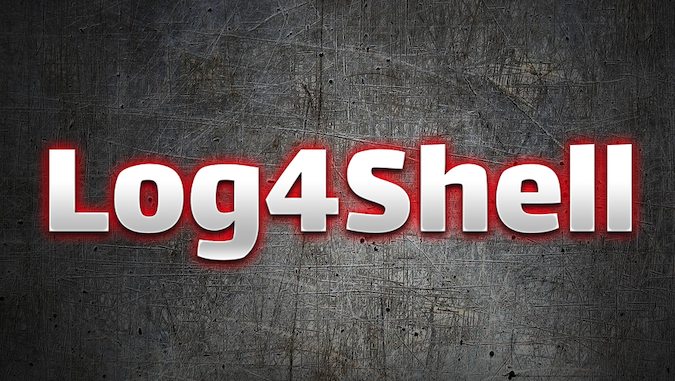 SecurityWeek has compiled a list of the advisories published by industrial control system (ICS) and other industrial-related vendors in response to the recent Log4j vulnerabilities.

Several vulnerabilities have been discovered in the Log4j logging utility since early December, but the most important of them is CVE-2021-44228, which has been dubbed Log4Shell. Log4Shell has been exploited in many attacks by cybercriminals and state-sponsored threat actors, including against industrial organizations.

Major companies that provide industrial services and solutions have released advisories to inform customers about the impact of the Log4j vulnerabilities. This article presents the information that is currently available from vendors, but their advisories may be updated with additional impacted products or versions.

ABB says it’s still investigating the impact of the Log4j vulnerabilities on its products. To date, it has confirmed that its B&R products and ABB Remote Access Platform (RAP) are affected. A fix has already been delivered for RAP. In the case of B&R, products are affected by a less severe flaw (CVE-2021-4104) and exploitation is not possible in the default configuration.

Emerson has published an advisory listing many products that are not impacted by the security holes, but the company said its notification will be updated if new information emerges.

Honeywell claims that only some of its Voice applications are impacted. The company’s public advisory does not contain any details and instead points customers to its tech support portal for information on specific updates.

Johnson Controls is still investigating and, to date, it has only shared a list of products that are not affected.

Moxa is also investigating and to date it hasn’t identified any products that are affected. The firm has released a list of products that it has confirmed are not impacted.

Phoenix Contact says only its cloud services are affected by Log4Shell, but only “partly” and remediations are being implemented. The company has determined that its physical and software products are not impacted.

Rockwell Automation has completed its investigation and found that the Log4j flaws impact Plex IIoT, Fiix CMMS, Warehouse Management, EIG, Industrial Data Center, VersaVirtual Application, FactoryTalk Analytics and Firewall Managed Support. The company has provided patches and mitigations, but EIG has been discontinued and no fixes are available.

Schneider Electric has already patched the vulnerabilities in EcoStruxure IT Gateway and over a dozen of its cloud-based products. Many of the fixes developed by the company are deployed automatically and customers do not need to take any action. The industrial giant is also working on fixes for APC PowerChute, Building Advisor StarDog, and Eurotherm Data Reviewer. In the meantime, mitigations are available.

Siemens is still investigating, but it has already confirmed that many of its products are impacted by Log4Shell and the other Log4j vulnerabilities. The industrial giant’s advisory lists over 100 affected products. The company has provided patches and mitigations.

Sierra Wireless has completed its review to determine the impact of the Log4j bugs and found that Log4Shell and CVE-2021-45046 do affect its AM/AMM servers and certain internal components of the AirVantage and Octave cloud platforms — although CVE-2021-45046 cannot be exploited due to the specific configuration requirements. The company is providing patches for on-premises servers.

WAGO says Log4j has only been found in its Smart Script labeling software, starting with version 4.2. A patch is included in version 4.8.1.4, which is already available.

Several ICS companies have informed customers that their products are not impacted, including Inductive Automation, VTScada, and COPA-DATA.