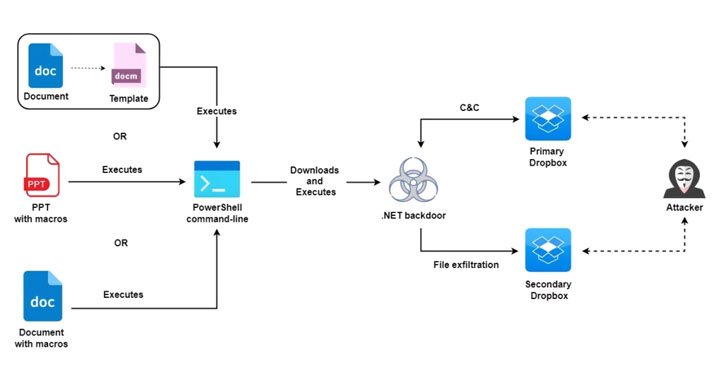 An active espionage campaign has been attributed to the threat actor known as Molerats that abuses legitimate cloud services like Google Drive and Dropbox to host malware payloads and for command-and-control and the exfiltration of data from targets across the Middle East.

The cyber offensive is believed to have been underway since at least July 2021, according to cloud-based information security company Zscaler, continuing previous efforts by the hacking group to conduct reconnaissance on the target hosts and plunder sensitive information. 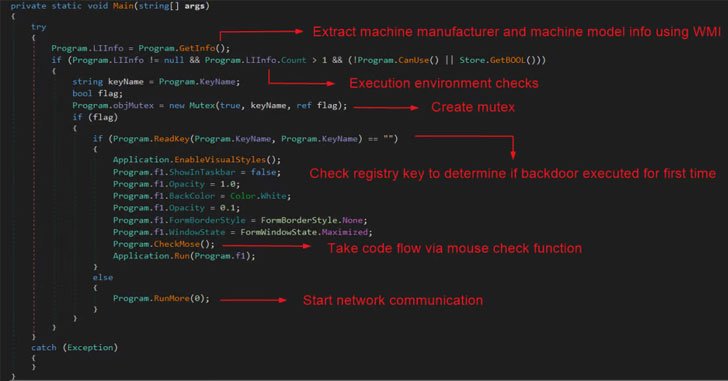 The latest campaign detailed by Zscaler is no different in that it makes use of decoy themes related to ongoing conflicts between Israel and Palestine to deliver a .NET backdoor on infected systems that, in turn, abuses the Dropbox API to establish communications with an adversary-controlled server and transmit data.

The implant, which uses specific command codes to commandeer the compromised machine, supports capabilities to take snapshots, list and upload files in relevant directories, and run arbitrary commands. Investigating the attack infrastructure, the researchers said they found at least five Dropbox accounts used for this purpose.

“The targets in this campaign were chosen specifically by the threat actor and they included critical members of banking sector in Palestine, people related to Palestinian political parties, as well as human rights activists and journalists in Turkey,” Zscaler ThreatLabz researchers Sahil Antil and Sudeep Singh said.