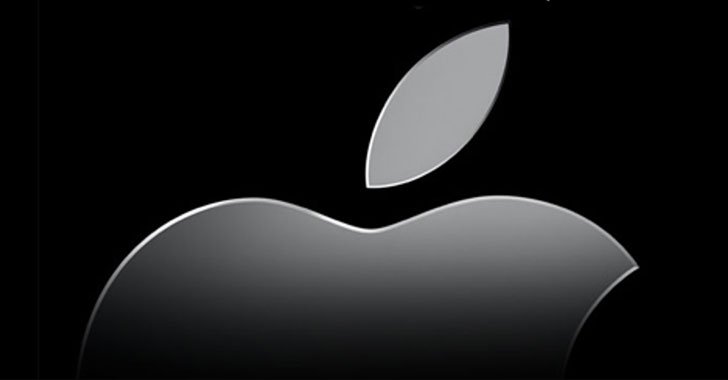 Apple on Wednesday released iOS 15.3 and macOS Monterey 12.2 with a fix for the privacy-defeating bug in Safari, as well as to contain a zero-day flaw, which it said has been exploited in the wild to break into its devices.

Tracked as CVE-2022-22587, the vulnerability relates to a memory corruption issue in the IOMobileFrameBuffer component that could be abused by a malicious application to execute arbitrary code with kernel privileges.

The iPhone maker said it’s “aware of a report that this issue may have been actively exploited,” adding it addressed the issue with improved input validation. It did not reveal the nature of the attacks, how widespread they are, or the identities of the threat actors exploiting them.

An anonymous researcher along with Meysam Firouzi and Siddharth Aeri have been credited with discovering and reporting the flaw.

CVE-2022-22587 is the third zero-day vulnerability discovered in IOMobileFrameBuffer in a span of six months after CVE-2021-30807 and CVE-2021-30883. In December 2021, Apple resolved four additional weaknesses in the kernel extension that’s used to manage the screen framebuffer.

Also fixed by the tech giant is a recently disclosed vulnerability in Safari that stemmed from a faulty implementation of the IndexedDB API (CVE-2022-22594), which could be abused by a malicious website to track users’ online activity in the web browser and even reveal their identity.

Other flaws of note include —