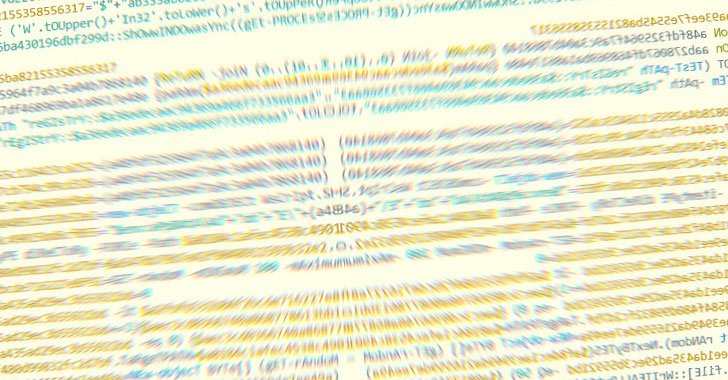 In a sign that threat actors continuously shift tactics and update their defensive measures, the operators of the SolarMarker information stealer and backdoor have been found leveraging stealthy tricks to establish long-term persistence on compromised systems.

Cybersecurity firm Sophos, which spotted the new behavior, said that the remote access implants are still being detected on targeted networks despite the campaign witnessing a decline in November 2021.

Boasting of information harvesting and backdoor capabilities, the .NET-based malware has been linked to at least three different attack waves in 2021. The first set, reported in April, took advantage of search engine poisoning techniques to trick business professionals into visiting sketchy Google sites that installed SolarMarker on the victim’s machines.

Then in August, the malware was observed targeting healthcare and education sectors with the goal of gathering credentials and sensitive information. Subsequent infection chains documented by Morphisec in September 2021 highlighted the use of MSI installers to ensure the delivery of the malware. 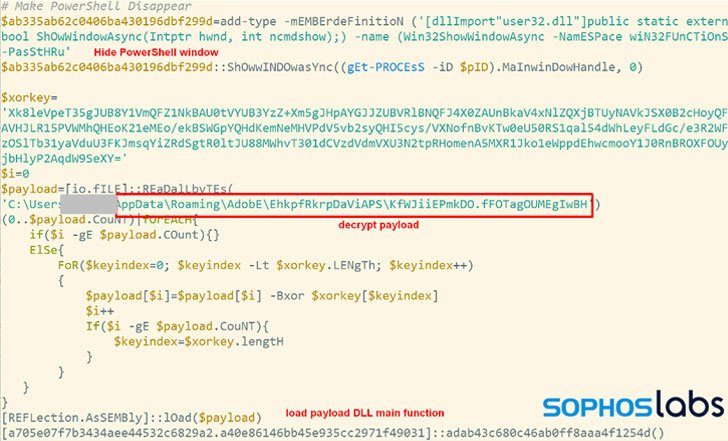 “These SEO efforts, which leveraged a combination of Google Groups discussions and deceptive web pages and PDF documents hosted on compromised (usually WordPress) websites, were so effective that the SolarMarker lures were usually at or near the top of search results for phrases the SolarMarker actors targeted,” Sophos researchers Gabor Szappanos and Sean Gallagher said in a report shared with The Hacker News.

The PowerShell installer is designed to alter the Windows Registry and drop a .LNK file into Windows’ startup directory to establish persistence. This unauthorized change results in the malware getting loaded from an encrypted payload hidden amongst what the researchers called a “smokescreen” of 100 to 300 junk files created specifically for this purpose.

“Normally, one would expect this linked file to be an executable or script file,” the researchers detailed. “But for these SolarMarker campaigns the linked file is one of the random junk files, and cannot be executed itself.

What’s more, the unique and random file extension used for the linked junk file is utilized to create a custom file type key, which is ultimately employed to execute the malware during system startup by running a PowerShell command from the Registry.

The backdoor, for its part, is ever-evolving, featuring an array of functionalities that allow it to steal information from web browsers, facilitate cryptocurrency theft, and execute arbitrary commands and binaries, the results of which are exfiltrated back to a remote server.

“Another important takeaway […], which was also seen in the ProxyLogon vulnerabilities targeting Exchange servers, is that defenders should always check whether attackers have left something behind in the network that they can return to later,” Gallagher said. “For ProxyLogon this was web shells, for SolarMarker this is a stealthy and persistent backdoor that according to Sophos telematics is still active months after the campaign ended.”