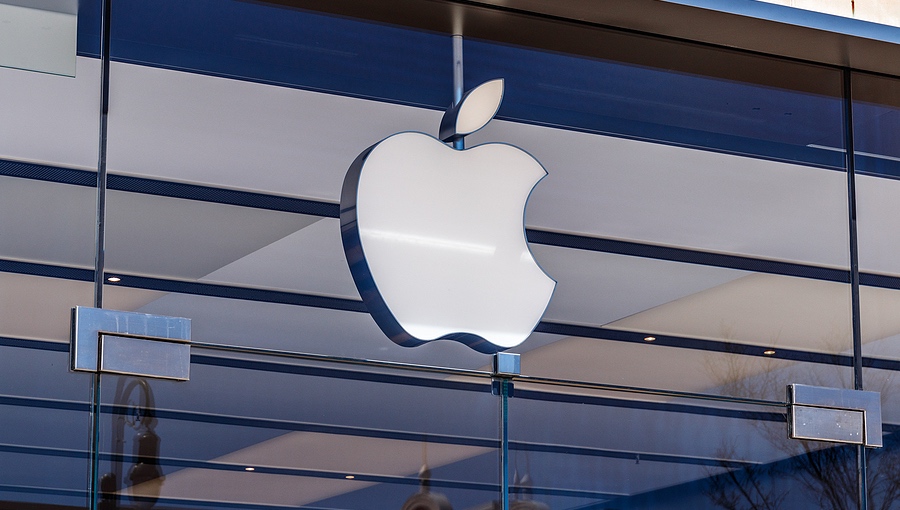 Apple’s struggles with zero-day attacks on its iOS and macOS platforms are showing no signs of slowing down.

For the second time in as many months, Cupertino released iOS, iPadOS and macOS updates to address a critical WebKit security defect (CVE-2022-22620) that exposes Apple devices to remote code execution attacks.

“Processing maliciously crafted web content may lead to arbitrary code execution. Apple is aware of a report that this issue may have been actively exploited,” the company said in a barebones advisory.

As is customary, Apple did not provide details on the scope of the attack, the platform being targeted, or any indicators of compromise to help defenders look for signs of infections.

The WebKit flaw, fixed in  iOS 15.3.1, iPadOS 15.3.1 and macOS Monterey 12.2.1, is a use-after-free memory corruption issue that was reported by an anonymous researcher. Apple said the WebKit code was cleaned up with improved memory management.

This is the second “actively exploited” zero-day fixed by Apple in the first two months of 2022.  Late last month, the company used the same language in the disclosure of zero-day exploits hitting a memory corruption issue in IOMobileFrameBuffer, an oft-targeted iOS kernel extension.

Earlier this week, Malware hunters at Microsoft called attention to a nasty macOS malware family that has evolved quickly from a basic information-gathering trojan to a stealthy backdoor with more powerful capabilities.