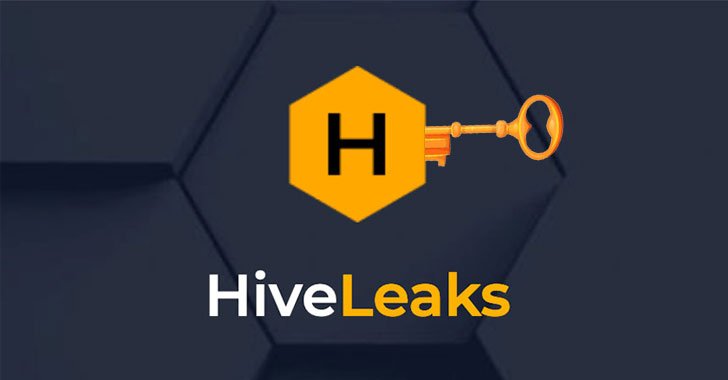 Researchers have detailed what they call the “first successful attempt” at decrypting data infected with Hive ransomware without relying on the private key used to lock access to the content.

“We were able to recover the master key for generating the file encryption key without the attacker’s private key, by using a cryptographic vulnerability identified through analysis,” a group of academics from South Korea’s Kookmin University said in a new paper analyzing its encryption process.

Hive, like other cybercriminals groups, operates a ransomware-as-a-service that uses different mechanisms to compromise business networks, exfiltrate data, and encrypt data on the networks, and attempt to collect a ransom in exchange for access to the decryption software.

It was first observed in June 2021, when it struck a company called Altus Group. Hive leverages a variety of initial compromise methods, including vulnerable RDP servers, compromised VPN credentials, as well as phishing emails with malicious attachments.

The group also practices the increasingly lucrative scheme of double extortion, wherein the actors go beyond just encryption by also exfiltrating sensitive victim data and threatening to leak the information on their Tor site, “HiveLeaks.”

As of October 16, 2021, the Hive RaaS program has victimized at least 355 companies, with the group securing the eighth spot among the top 10 ransomware strains by revenue in 2021, according to blockchain analytics company Chainalysis.

The malicious activities associated with the group have also prompted the U.S. Federal Bureau of Investigation (FBI) to release a Flash report detailing the attacks’ modus operandi, noting how the ransomware terminates processes related to backups, anti-virus, and file copying to facilitate encryption.

The cryptographic vulnerability identified by the researchers concerns the mechanism by which the master keys are generated and stored, with the ransomware strain only encrypting select portions of the file as opposed to the entire contents using two keystreams derived from the master key.

The encryption keystream, which is created from an XOR operation of the two keystreams, is then XORed with the data in alternate blocks to generate the encrypted file. But this technique also makes it possible to guess the keystreams and restore the master key, in turn enabling the decode of encrypted files sans the attacker’s private key.

The researchers said that they were able to weaponize the flaw to devise a method to reliably recover more than 95% of the keys employed during encryption.