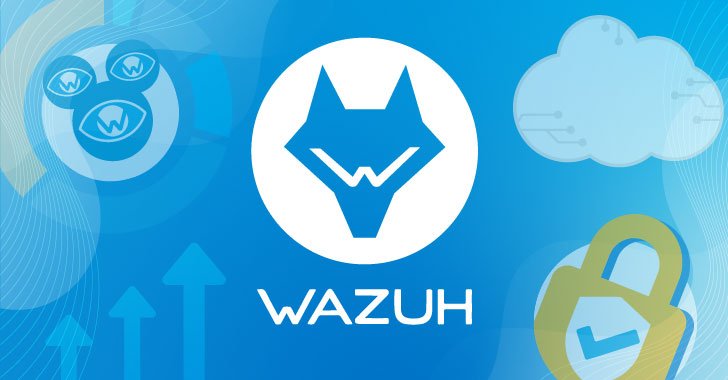 For the last few years, the cybersecurity threat landscape has gotten progressively more complex and dangerous. The online world is now rife with data thieves, extortionists, and even state actors looking to exploit vulnerabilities in businesses’ digital defenses.

And unfortunately — the bad guys have the upper hand at the moment. Part of the reason for that is the fallout from the rapid digitization made necessary by the COVID-19 pandemic.

According to research on the subject, more than half of businesses have yet to mitigate the risks created by that digitization. And when you add a persistent shortage of cybersecurity workers to that fact, you have the makings of a scary situation.

But businesses aren’t helpless. There are plenty of things they can do to augment their defenses as they look to mitigate cyber risks. And best of all, some of those options won’t cost them a thing.

A great example of that is the open-source security platform Wazuh. It offers businesses a free solution to the following top six cyber threats — and then some.

Of all of the digital threats businesses now face, there’s one that most experts agree is the most pressing. It’s the threat of ransomware. Ransomware is a type of malware designed to hold business systems and data hostage using sophisticated encryption technology.

Once it gets into a business network, it will encrypt valuable data and demand payment to return access to that data to the business. 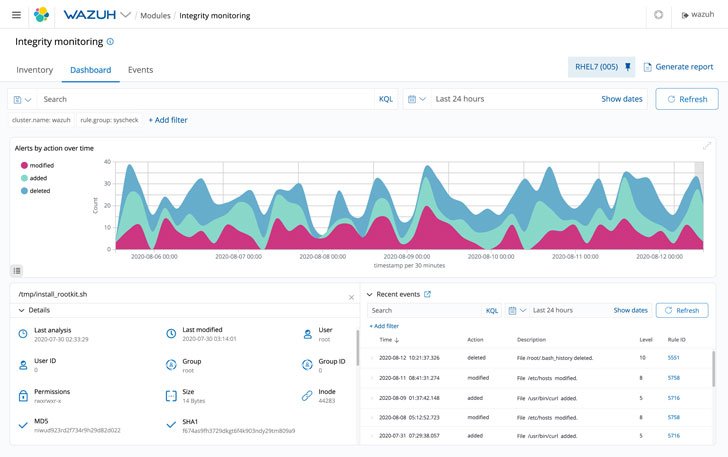 The trouble is — there’s never any guarantee that a payment will result in the data getting released. And 80% of businesses that do pay to get their data back end up getting retargeted for a second attack. So, the only surefire way to deal with ransomware is to avoid it in the first place. And that’s the first thing Wazuh can help with.

There are a few ways that Wazuh accomplishes this on the machines it’s running on. First, it uses a “Scanless Vulnerability Detection” module that works with a CVE (Common Vulnerabilities and Exposures) database to search for vulnerabilities in the software and hardware. Then, it looks for misconfigurations that could allow malicious software to propagate. And finally, it conducts file system surveillance using the “File integrity monitoring” feature to look for the telltale signs of a ransomware attack in real-time.

One of the reasons that threats like ransomware, backdoor and malware are so dangerous is their ability to spread within a compromised business network. That means a security flaw on a single machine could end up leading to a company-wide cyber attack. And the only way to spot something like that is to monitor network traffic to look for unusual activity.

Wazuh does this by integrating with another industry-leading open-source solution called Suricata. It’s a sophisticated intrusion detection, prevention, and network security monitoring platform that can detect cyber-attacks and halt them in their tracks. And with the addition of another free component — OwlH — network managers can see a complete visualization of network utilization to spot potential threats before they can do real damage.

Believe it or not, the majority of cyber-attacks exploit vulnerabilities that software vendors are already aware of. The reason they can do that is the fact that computer users — and particularly business users — don’t do a very good job of keeping their software up to date. And just by doing that, businesses can gain an instant upgrade to their cyber defenses.

Wazuh helps them with that by performing network-wide vulnerability scans that can identify known security flaws. And through a single interface, it identifies missing security patches that will fix the problems when available. That makes it easier for administrators to patch known vulnerabilities and keep track of those for which patches aren’t yet available.

Another common cyber threat involves the use of internet traffic to paralyze a targeted system or network.

It’s known as a distributed denial of service (DDoS) attack, and while not typically destructive, it can lead to hours of downtime for a target. Cybercriminals carry out such attacks by harnessing the power of thousands of compromised computers and devices to direct a wave of meaningless internet traffic toward their target. 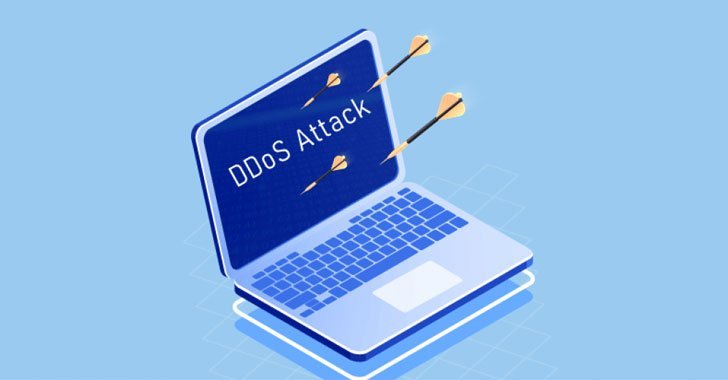 Eventually, the affected system runs out of resources to deal with it and is effectively knocked offline.

There are built-in out-of-the-box rules in Wazuh that can identify brute-force and DDoS attacks by correlating multiple authentication failure events. In this way, the platform can help network administrators to short-circuit ongoing DDoS attacks and stop brute-force hack attempts aimed at open SSH and RDP ports.

One of the biggest cyber threats businesses have to deal with every day is the chance that their proprietary or other sensitive data will fall into the wrong hands.

Sometimes, it happens when an unauthorized user gains access to a protected system and exfiltrates data. And other times it happens through the carelessness — or malice — of an employee or other insider.

In order to protect against the former, Wazuh has a range of real-time monitoring features that can detect unauthorized access via custom rules, alerting managers when malicious commands are executed. And to guard against the latter, it can monitor employees’ use of external storage devices like USB drives and the like to help administrators enforce the business’s data security policy. It can even run audits of any command-line use by authorized users, to look for attempts at bypassing GUI-based restrictions on data access.

Cybercriminals aren’t the only digital threat that businesses have to deal with. They may also face repercussions from failing to abide by regulatory standards they’re subject to. And as the number of those standards continues to grow, so too does the burden businesses face in guaranteeing their compliance.

The good news is that Wazuh is built with compliance in mind. Its built-in detection and logging rules are mapped to various major compliance requirements. That means it can automatically attach compliance information to the alerts it generates.

The regulatory frameworks it supports out of the box include:

Those features aid administrators in the complex task of compliance and in fulfilling their reporting requirements as necessary.

The cyber threat landscape is continuing to evolve and presents an ever greater security challenge to businesses. And for that reason, they must use all of the tools at their disposal to defend themselves.

Fortunately, Wazuh offers businesses a sophisticated security platform without the need for massive technology investment. And given its versatility — it should be a go-to solution for any business racing to meet the challenge of modern cybersecurity.

If you haven’t tried it yet, you should. Wazuh is a fully open-source solution that is free to download and easy to use. There is also extensive documentation describing its features, capabilities and usage.