The Intel vPro platform is designed to provide enhanced performance, security, manageability and stability. The vPro security technologies can provide protection to hardware, firmware, the operating system and applications. 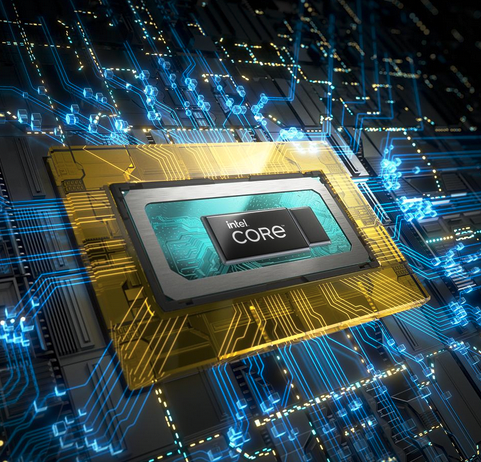 According to Intel, in the new vPro delivered with 12th Gen processors, the Hardware Shield feature, which provides protections against firmware-level attacks, is designed to further reduce the attack surface.

On the latest Intel processors, the Threat Detection Technology (TDT) has been upgraded with anomalous behavior detection.

On Intel vPro Enterprise for Windows and Chrome, users will benefit from protection against physical attacks courtesy of Total Memory Encryption Multi-Key (TME-MK), which encrypts DRAM. On Chrome devices, Intel is also providing a Key Locker feature, which is designed to protect keys used by AES-NI encryption.

The Register reported this week that the new processors still don’t support Microsoft’s Pluton security processor. Microsoft said in 2020 that the new security chip for Windows PCs would be delivered through partnerships with Intel, AMD and Qualcomm. Some upcoming Lenovo ThinkPads with AMD processors will reportedly include Pluton, but it will be disabled by default.