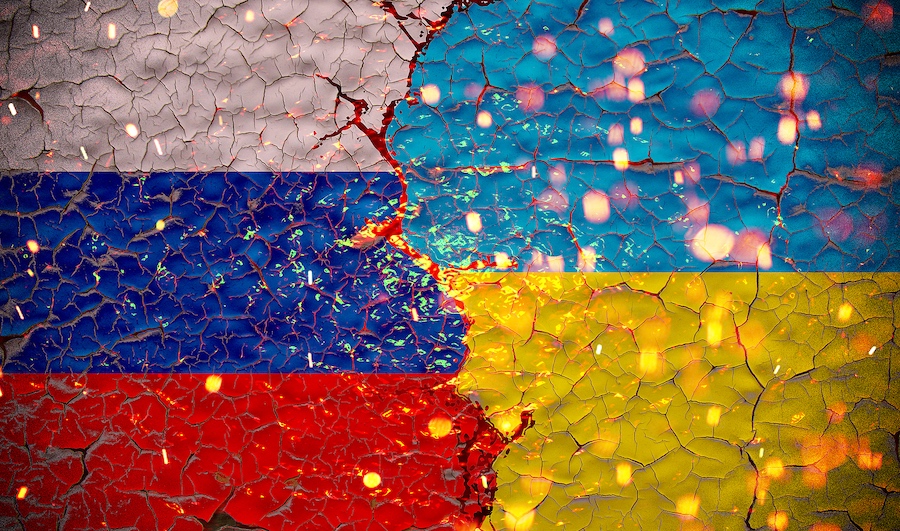 A top Ukrainian cybersecurity official said Friday a volunteer army of hundreds of hackers enlisted to fight Russia in cyberspace is attacking only what it deems military targets, prioritizing government services including the financial sector, Kremlin-controlled media and railways.

Victor Zhora, deputy chair of the state special communications service, also said that there had been about 10 hostile hijackings of local government websites in Ukraine to spread false text propaganda saying his government had capitulated. He said most of Ukraine’s telecommunications and internet were fully operational.

Zhora told reporters in a teleconference that presumed Russian hackers continued to try to spread destructive malware in targeted email attacks on Ukrainian officials and — in what he considers a new tactic — trying to infect the devices of individual citizens.

[ Read: Army of Cyber Hackers Rise Up to Back Ukraine ]

Three instances of such malware were discovered in the runup to the invasion.

Zhora said from a bunker in Kyiv that one job of civilian volunteer hackers is to try to obtain intelligence that can be used to attack Russian military systems. He said volunteers from Ukraine’s information technology sector also are addressing the Russian people directly with phone calls, emails and text messages. That includes sending videos and pictures of dead Russians soldiers.

Zhora did not offer details of damage done by the so-called Ukrainian Cyber Volunteers, which was created by a civilian cybersecurity executive in conjunction with Ukraine’s Defense Ministry after Russia’s invasion last week. Nor would the civilian, Yegor Aushev.

Aushev said he coordinates a group of more than 1,000 “cyber volunteers,” all mustered through personal connections to avoid enemy infiltrators.

So far, damage to Russian targets appears to be restricted to defacements with antiwar messaging and graphic images of death and destruction in the hopes of mobilizing Russians against the invasion.

Hackers also have tried to knock government sites offline by flooding them with distributed-denial-of-service attacks, but Russian authorities have mostly beaten back those efforts.

U.S. Cyber Command has been assisting Ukraine since will before the invasion. Ukraine does not have a dedicated military cyber unit. It was standing one up when Russia attacked.

Zhora said his government anticipates an escalation in Russia’s cyber aggression and welcomes the continued assistance of global IT companies in helping it defend against cyberattacks.