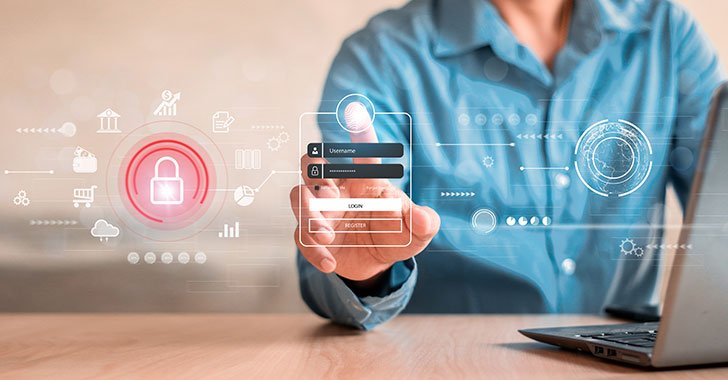 Adversaries often probe into your software, looking for unpatched systems and attacking them directly or indirectly. It is risky to run unpatched software. This is because attackers get the time to become aware of the software’s unpatched vulnerabilities before a patch emerges.

Groups involved in ransomware are no longer just focused on single unpatched instances. They have started looking at groups of multiple vulnerabilities, third-party applications prone to vulnerabilities, protocols concerning technology, etc. It is to be noted that these groups have gone to the extent of launching attacks by recruiting insiders.

Warnings concerning the cyber security threats of unpatched vulnerabilities to critical infrastructure entities have been issued by various governmental institutions such as the FBI, the National Security Agency, the Cybersecurity and Infrastructure Security Agency, and the Homeland Security Department.

This blog discusses a few examples of vulnerabilities and how updating applications can help prevent cyberattacks.

The Top 3 Most Severe Vulnerabilities in 2021

The Common Weakness Enumeration, a community-developed list of software and hardware weakness types, recorded the top 25 most dangerous software weaknesses (CWE Top 25). This list consists of the most common and impactful issues experienced over the previous two calendar years. The top three most severe vulnerabilities recorded in 2021 are:

These software vulnerabilities enable attackers to introduce client-side scripts into web pages viewed by other users. It is used to bypass access controls like the same-origin policy.

Why is Updating Applications Important?

Software vulnerabilities can be prevented by testing your software using application vulnerability assessment tools, white box testing, black-box testing, and other techniques and updating it regularly. You can define a set of principles to be followed in developing each software release to prevent vulnerabilities. Sign your code digitally using a code signing certificate to maintain a tamper-proof code. This will help ensure digital safety and avoid security issues.

Software updates can include repairing security holes adding new features and/or software patches. Outdated ones can be removed from your device, and new features can be introduced to upgrade the application security and prevent unpatched vulnerabilities.

Security holes are covered, and your data is protected from hackers. This helps prevent attackers’ access to personal information and documents, which might be misused to commit crimes. Data is encrypted in case of ransomware attacks. Remediating vulnerabilities in the applications can also cut the chances of hackers accessing the data of people you contact.

A hacking incident can ruin the image of your enterprise. This is one of the most important reasons why you should have an effective vulnerability and patch management process in hand and keep updating your applications regularly.

A report by Redscan Labs showed that 90% of all common vulnerabilities and exposures (CVEs) uncovered in 2021 could be exploited by attackers without any technical skills. The report classifies 54% of vulnerabilities as having “high” availability. This means that they are readily and easily accessible or exploitable by hackers.

This makes it important to understand what CVEs are and what needs to be done to prevent them. The first step to this is to analyze and regularly update your applications with security monitoring tools like Indusface WAS. Secondly, an effective way to tamper-proof your website is to use a code signing certificate.

Unpatched vulnerabilities are hazardous to your digital safety and data security. Thus, it is incumbent upon software vendors to understand and follow procedures to ensure patching of website and application vulnerabilities.