Malware hunters at Google have spotted signs that North Korean government hackers are sharing zero-day browser exploits for use in waves of targeted attacks hitting U.S. news media, crypto-banks and IT organizations.

The Chrome vulnerability in question – CVE-2022-0609 – was patched by Google last month with the company issuing a barebones advisory to warn of the zero-day in-the-wild exploitation. 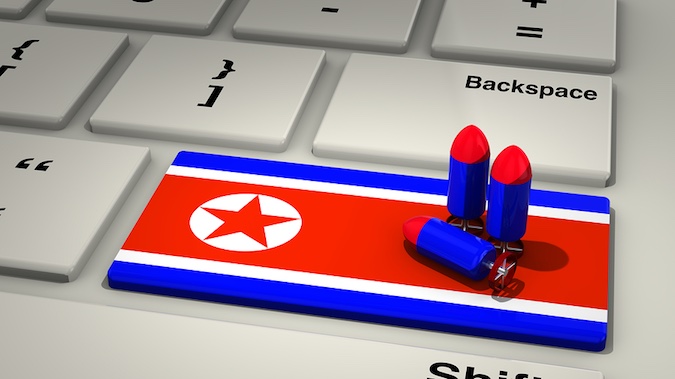 On Thursday, the search giant linked those attacks to North Korea’s government-backed hacking groups, warning that the earliest evidence of attacks date back to early January of this year.

“We suspect that these groups work for the same entity with a shared supply chain, hence the use of the same exploit kit, but each operate with a different mission set and deploy different techniques. It is possible that other North Korean government-backed attackers have access to the same exploit kit,” said Google researcher Adam Weidemann.

Google said it was unable to capture any post-exploit activity, warning that the attack teams were very careful to target specific individuals and used technical tricks to filter potential victims.

“Although we recovered a Chrome RCE, we also found evidence where the attackers specifically checked for visitors using Safari on MacOS or Firefox (on any OS), and directed them to specific links on known exploitation servers,” Weidemann added.

The U.S. government has identified North Korea’s government-backed hackers as a significant adversary and has adopted a “sand-and-friction” security strategy to add cost to their operations.