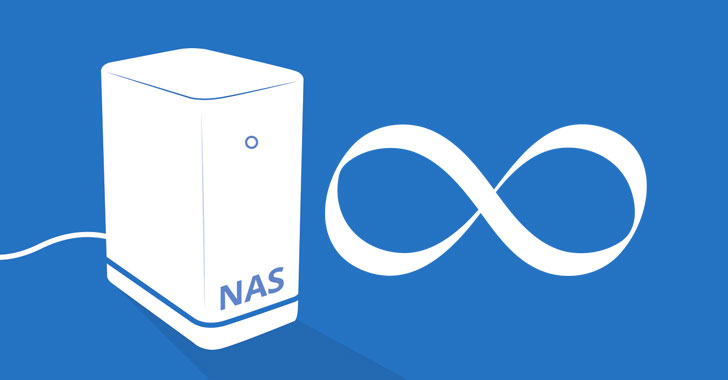 Taiwanese company QNAP this week revealed that a selected number of its network-attached storage (NAS) appliances are affected by a recently-disclosed bug in the open-source OpenSSL cryptographic library.

“An infinite loop vulnerability in OpenSSL has been reported to affect certain QNAP NAS,” the company said in an advisory published on March 29, 2022. “If exploited, the vulnerability allows attackers to conduct denial-of-service attacks.”

Tracked as CVE-2022-0778 (CVSS score: 7.5), the issue relates to a bug that arises when parsing security certificates to trigger a denial-of-service condition and remotely crash unpatched devices.

QNAP, which is currently investigating its line-up, said it affects the following operating system versions –

To date, there is no evidence that the vulnerability has been exploited in the wild. Although Italy’s Computer Security Incident Response Team (CSIRT) released an advisory to the contrary on March 16, the agency clarified to The Hacker News that it has “updated the alert with an errata corrige.”

The advisory comes a week after QNAP released security updates for QuTS hero (version h5.0.0.1949 build 20220215 and later) to address the “Dirty Pipe” local privilege escalation flaw impacting its devices. Patches for QTS and QuTScloud operating systems are expected to be released soon.