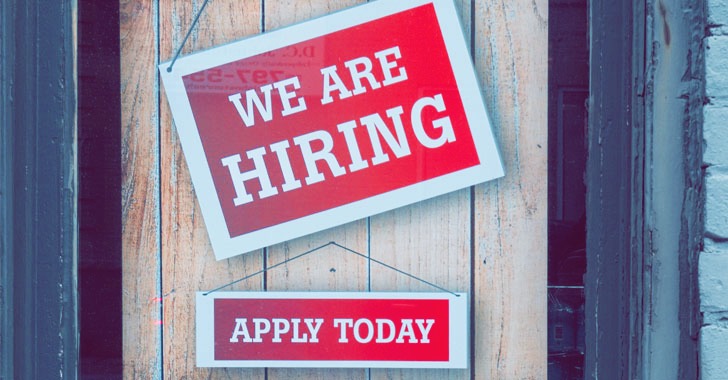 A new set of phishing attacks delivering the more_eggs malware has been observed striking corporate hiring managers with bogus resumes as an infection vector, a year after potential candidates looking for work on LinkedIn were lured with weaponized job offers.

“This year the more_eggs operation has flipped the social engineering script, targeting hiring managers with fake resumes instead of targeting jobseekers with fake job offers,” eSentire’s research and reporting lead, Keegan Keplinger, said in a statement.

The Canadian cybersecurity company said it identified and disrupted four separate security incidents, three of which occurred at the end of March. Targeted entities include a U.S.-based aerospace company, an accounting business located in the U.K., a law firm, and a staffing agency, both based out of Canada.

The malware, suspected to be the handiwork of a threat actor called Golden Chickens (aka Venom Spider), is a stealthy, modular backdoor suite capable of stealing valuable information and conducting lateral movement across the compromised network.

“More_eggs achieves execution by passing malicious code to legitimate windows processes and letting those windows processes do the work for them,” Keplinger said. The goal is to leverage the resumes as a decoy to launch the malware and sidestep detection.

The role reversal in the modus operandi aside, it’s unclear what the attackers were after in light of the fact that the intrusions were stopped before they could bring their plans to fruition. But it’s worth pointing out that more_eggs, once deployed, could be used as a jumping off point for further attacks such as information theft and ransomware.

“The threat actors behind more_eggs use a scalable, spear-phishing approach that weaponizes expected communications, such as resumes, that match a hiring manager’s expectations or job offers, targeting hopeful candidates that match their current or past job titles,” Keplinger said.