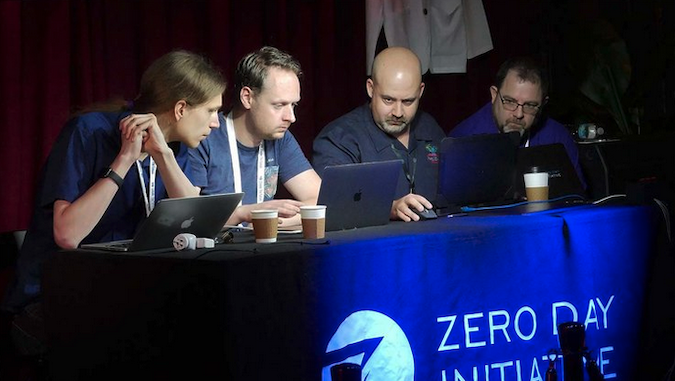 Pwn2Own Miami 2022, a hacking contest focusing on industrial control systems (ICS), has come to an end, with contestants earning a total of $400,000 for their exploits.

A majority of the 32 hacking attempts were successful — two failed and eight involved previously known bugs. These “bug collisions” still earned participants $5,000 for each attempt.

The white hat hackers who attended the event earned either $20,000, typically for remote code execution vulnerabilities, or $5,000, for DoS vulnerabilities. There was only one exception. The Computest Sector 7 team earned $40,000 for successfully bypassing the trusted application check on the OPC UA .NET standard.

This was the maximum amount that Pwn2Own participants could earn for a single exploit, and Computest’s attempt involved what ZDI described as one of the most interesting bugs ever seen at Pwn2Own. In fact, the Computest team earned the most points and a total of $90,000.